Sepsis is a very serious and often life-threatening condition, which is caused as a result of infection. The body’s response to an infection goes into overdrive causing an imbalance. An analogy would be anaphylaxis as a result of an allergy. With sepsis, the body normally releases certain chemicals into the bloodstream with the objective of fighting an infection. However the body’s response to these chemicals can become disproportionate and out of sync, triggering damaging changes that can cause catastrophic multiple organ system failures.

In a worst case scenario, sepsis can lead to septic shock, which occurs after a dramatic reduction in blood pressure. This in turn can be fatal. As sepsis can result from an infection, it is relatively indiscriminate in terms of demographic, however it is most dangerous and common in the following:

Signs and symptoms of sepsis

A sepsis diagnosis is made if there is either a confirmed or probable infection in the patient and all of the following are present:

When should you see a doctor?

Any infection can lead to sepsis, but the most common are: pneumonia, kidney or bladder infections, bloodstream infections and digestive system infections.

Each case of sepsis is different, but in more severe cases and as the condition progresses the blood flow to vital organs is restricted. You can then have the formation of blood clots in organs and in the extremities, which can result in varying degrees of organ failure and the death of tissue or gangrene. The prognosis for mild sepsis is good, but should it progress to septic shock there is a 40% fatality rate.

The sepsis fight in the UK

In 2012, the UK Sepsis Trust was founded by world-renowned sepsis expert and consultant in the NHS, Dr Ron Daniels BEM. The foundation aims to put an end to preventable sepsis deaths and improve the outlook for sepsis survivors. They estimate that through earlier diagnosis and interventions in the UK each year 14,000 lives could be saved, not to mention the improvements to the lives of sepsis survivors. There is an urgent need in the UK though nurses and doctors gaining frontline experience to improve sepsis care and this is the vision of the Sepsis Trust. 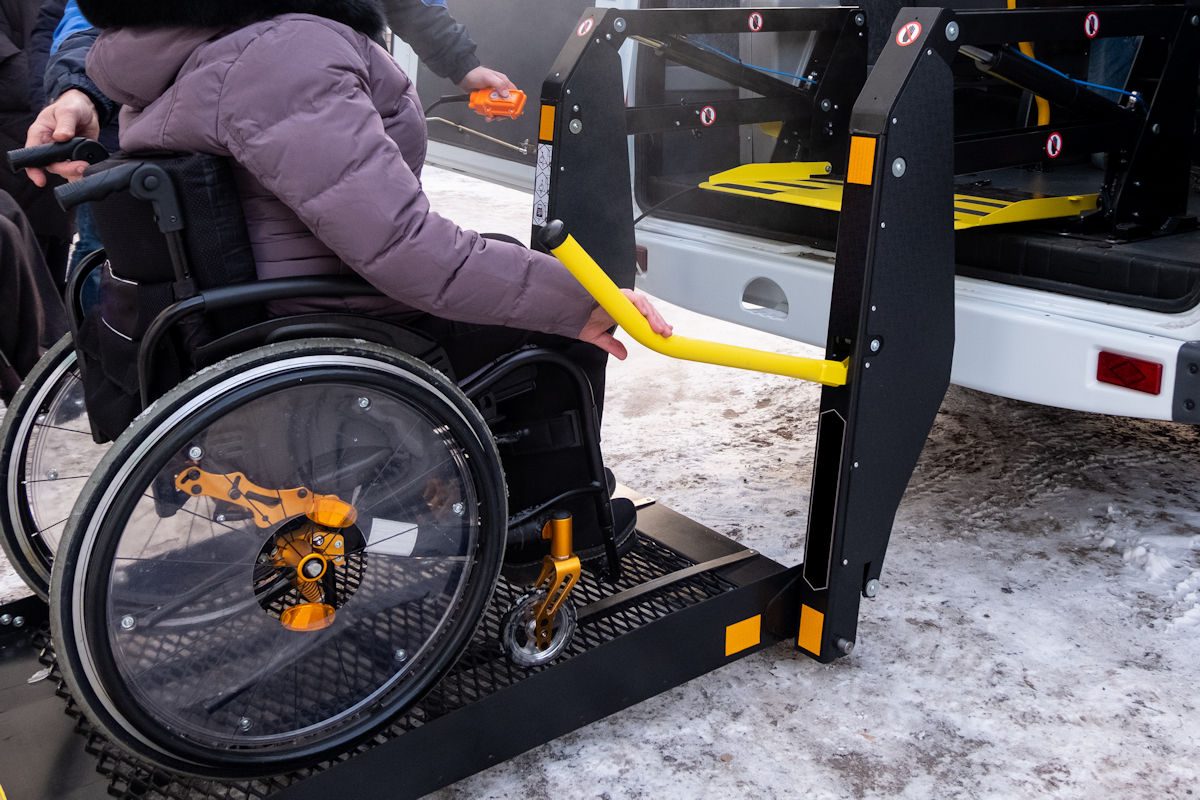 From Wheelchair to Car 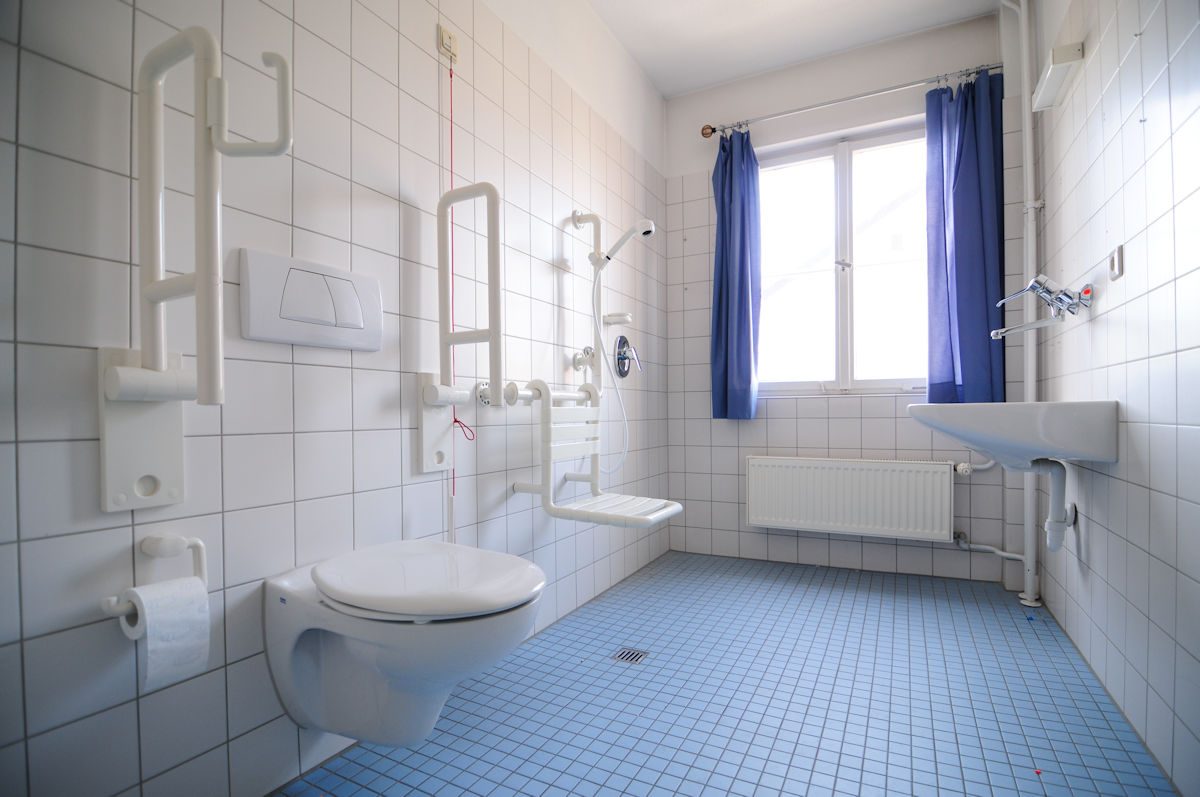 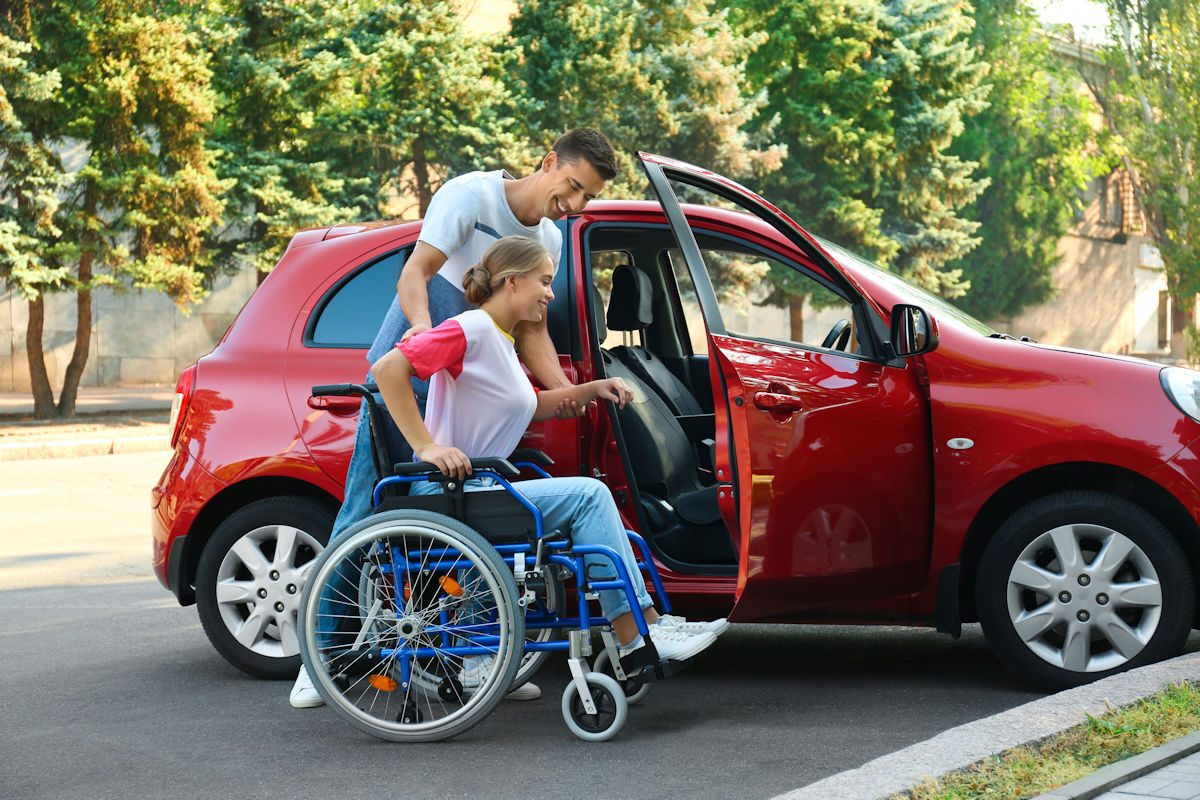 A Guide To Mobility Products